"I Thought It Was Forever" Hits D.C. Big Screen 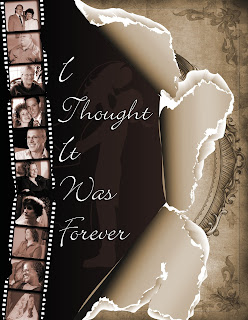 How does someone respond when a spouse comes out as gay? Why would you try to make that type of marriage work? Would you try to kill the person or yourself? Those questions and many more were answered as tears, laughter, anger and cheers filled the packed Wechsler Theater at American University, in Washington, D.C. July 20. "I Thought It Was Forever," a film about people who were married to someone secretly gay, hit the big screen. "It was very timely and hard to watch because that was my life," said a woman who did not want to be identified.
The nearly one-hour documentary features seven people, two are gay and five are straight. At one point in their lives, they were all in traditional marriages. Through candid and tough on-camera testimonials, each person gives an emotional and at times, uplifting reality of life before, during and after a spouse secretly came out. "You never really get over it and for people to suggest by a certain time you should be able to cope, that's an insult," said Carolyn Lowengart. Lowengart was married more than 30 years, before she found out her first love was gay.

With the recent decision by the U.S Supreme Court that drastically changed the Defense of Marriage Act, many in the audience felt the film was the missing message that's often overshadowed by traditional news coverage of same-sex marriage. The court's decision means the federal government cannot discriminate against same-sex couples, when it comes to benefits in states where same-sex marriages are legal.
Not everyone believes the systemic recognition is the stop sign needed to prevent people from hiding their sexuality. "Until families and churches on a large scale accept gay people, this (secretly gay people entering into a traditional marriage) is going to keep happening," said Marc Gravallese, one of the men featured in the film. Gravallese was married 16 years and says he came out twice, before he and his now ex-wife agreed to divorce.

Meet the cast and crew at https://www.facebook.com/IThoughtItWasForever.
We'll keep you posted on what's next for the film, as "I Thought It Was Forever" has been submitted to the Omaha Film Festival, the Portland Oregon's Women's Film Festival, the Hollywood Reel Independent Film Festival, and the True/False Film Festival. To view the trailer, log on to www.Vimeo.com/SouthernBelleTV. 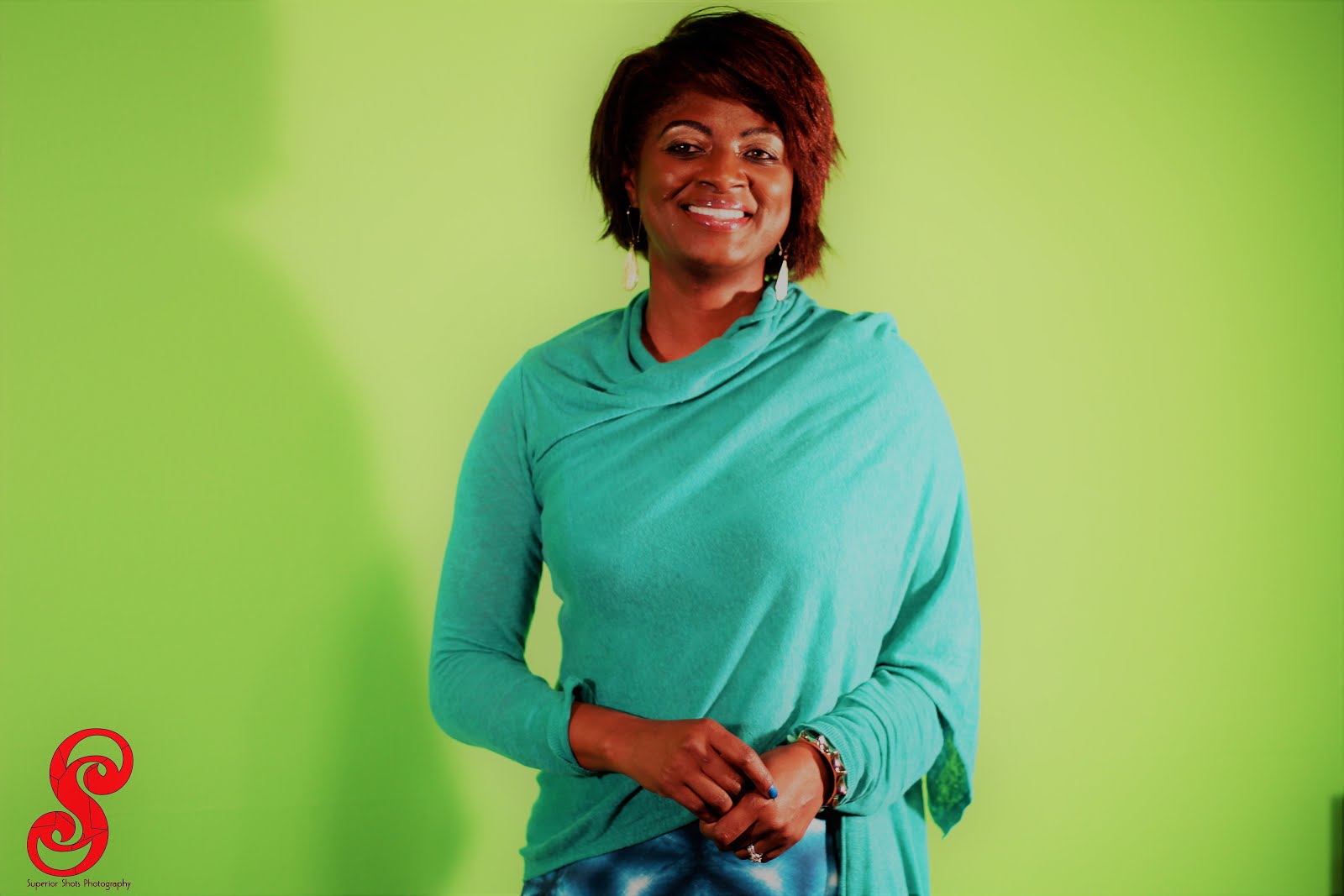